Is red meat actually bad for you?

Are the rumors true? Is it really bad for you?

In 2015, The International Agency for Research on Cancer classified red meat as “probably carcinogenic to humans”. This result came as a shock to most people. After all, most of us do like an occasional steak. And anyway, what do those so-called experts know? Some of you may be thinking, “I’ve been eating meat all my life and I’m healthy.”

Let’s be clear: while there’s no such thing as a food where one bite guarantees cancer (unless you’re lunching on sodium-24), regularly overeating processed and red meat can lead to the development of colorectal cancer. A recent meta-study (that is, a study of other studies) looked at the findings of ten other studies investigating the association between red meat and colorectal cancer, totalling some million and a half participants. Each study differed on how they compared high intake and low intake of red meat, as well as the age of the patients. Some even found that there wasn’t an association with red meat and cancer, the overall conclusion was that a link existed. Other potential discrepancies include cooking method or fat trimming from meat, but it’s unclear to what degree these change things. Research has yet to rule out high fat intake and lack of exercise as supporting factors.

Order a refill of your high cholesterol medication 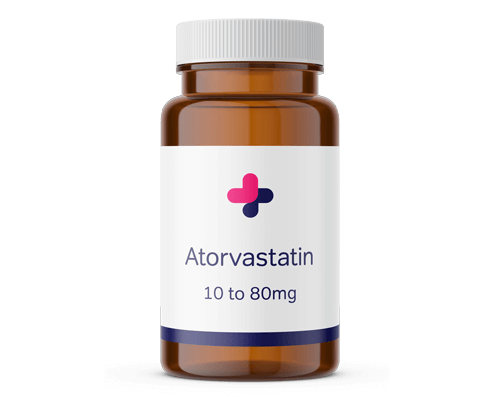 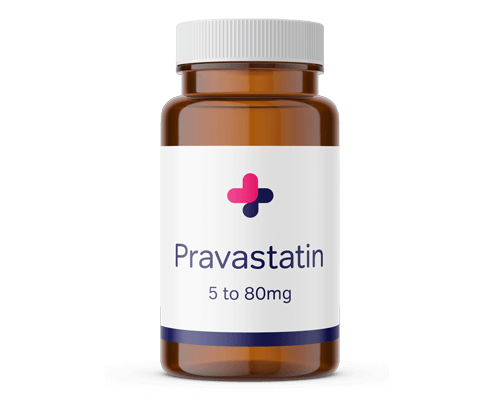 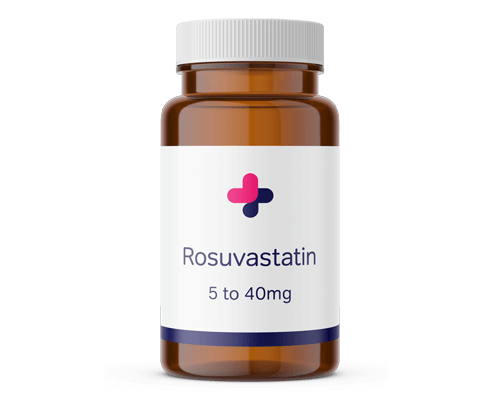 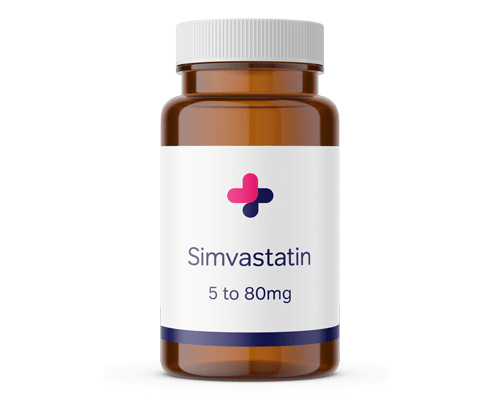 Simvastatin (Zocor) from $15.00
View all treatments

Speaking of fat, there’s also an association between red meat and the things that lead to heart disease or type-2 diabetes. In addition to fat of its own, red meat also contains materials that our bodies make into a compound called trimethylamine N-oxide or TMAO for short. TMAO is important because it promotes the buildup of fat in arteries. It’s unsurprising, therefore, that its presence is a useful signal for heart attacks. It’s also a good marker for kidney function, as high levels of TMAO suggest damaged kidneys. To top it off, would you also believe that it’s associated with colorectal cancer too? TMAO is especially interesting because it isn’t associated with the variety of things that normally lead to heart attacks, like high cholesterol. Regular consumption of more than 3.5oz/day of red meat has a strong positive link with cardiovascular disease.

It’d be remiss, though, to not mention that red meat consumption has some benefits. Meat with plentiful visible fat, and preserved meat such as sausages and bacon are the ones that are likely health risks, after all. Lean meat contains long-chain fatty acids, just like how oily fish contains omega-3 fatty acids, both of which have been shown to decrease risk of coronary heart diseases. Minerals, like iron, zinc, and selenium, along with vitamin B-12 are plentiful in red meat, moreso than in other sources.

Enjoying a steak once in a while isn’t a death sentence. But if you’re eating meat twice a day most days, and you’re not eating very much fruit, vegetables or fibre alongside it, there may be a problem. As always, a healthy diet is all about balance.

The impact of obesity on your health

Why you shouldn't ignore your cholesterol levels

How to understand a lipid panel

10 foods to keep your heart healthy

What happens inside your blood vessels when you have high cholesterol?

What is the best cholesterol diet?

Why does high cholesterol increase your chances of a stroke or heart attack?