What are adult-onset allergies?

If you thought that allergies were child’s play, know that you’re never too old to get one

For the most part, it’s likely that you’ve already gone through all your first-time experiences during childhood and adolescence: taking your first steps, losing your first tooth, having your first period, getting into your first relationship (and ensuing break-up). However, there is one unsuspecting encounter that many of us have had (or are yet to have) as fully-fledged adults: an annoying allergy.

But how can a person spontaneously develop an allergy as a full-blown adult to something that has been harmless to them their entire life? Unfortunately, this is one question that even the experts are left scratching their heads on. And while the occurrence of adult-onset allergies remains one of life’s mysteries yet to be solved, one thing’s for sure; they’re no rarity and certainly no joke to anyone who has ever suffered from a reaction.

Seasonal, environmental, and food allergies are the sixth-leading cause of chronic illness in the United States, and anyone of them can creep up on you when you least expect it, whether you’re in your 20s or 80s. While sitting at the table of your favourite restaurant as you dig into a shrimp cocktail, during a spring morning stroll with your dog through the local park, or while you’re 30,000 feet up in the air tucking into a bag of peanuts, the experience can be an inconvenience at best to downright life-threatening at worst, depending on its severity. 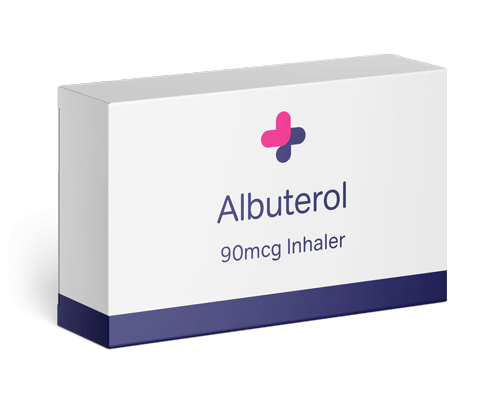 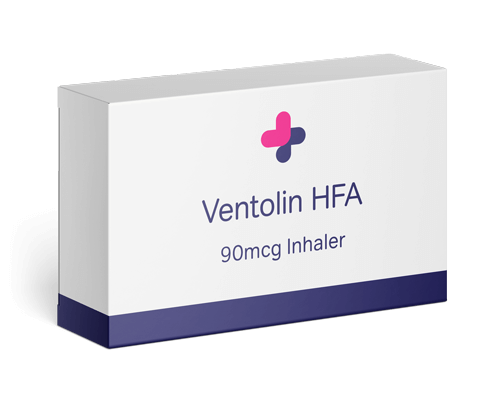 Although it is not yet known why allergens are so selective about who they want to unexpectedly unleash their wrath upon, here’s the part we do know: When the body comes into contact with a certain substance, such as a food item or airborne particle, sometimes the immune system mistakes it for a harmful element, thereby triggering an excessive response to fight it off.

This overreaction causes an army of antibodies, known as immunoglobulin E (IgE), to bind to certain cells, which then releases a chemical called histamine that produces the inflammatory reaction, such as:

Although most cases of an allergic reaction are a mild nuisance to your daily activities, occasionally, a severe, potentially fatal reaction – known as an anaphylactic shock – can occur, requiring immediate medical attention. Seek emergency help if you notice any of the following symptoms:

What are the most widespread allergens in adults?

As alarming as it may sound, it’s important to note that allergies are steadily on the rise in the United States; in fact, food constitutes almost half of all adult-onset allergies in the country, while seasonal and environmental allergies are less frequent.  The most common culprits to look out for include:

Have you ever watched someone obliviously fill their shopping cart with a bunch of foodstuffs you could only dream of eating, meanwhile you’re left checking all your grocery items with a magnifying glass to make sure they’re gluten-free?

Living with an allergy can make you feel like life is unfair at the best of times, and have you questioning, ‘why me?’ But instead of going green with envy, learning how to manage your symptoms often makes much better use of your time and is the first step to attaining a bit of respite from your allergic reactions.

How can I manage or treat my allergies?

When it comes to treating allergies, its better the devil you know than the one you don’t; after all, an allergic reaction sends a person to the emergency room every 3 minutes in the United States, so knowing how to manage your symptoms can be a matter of life and death.

If you suspect that you’re suffering from any of the above allergies, the trickiest part is pinpointing exactly what the culprit is. First things first, you must see a doctor who will carry out a detailed health assessment to diagnose your condition and have you well on your way to getting the right treatment.

A simple allergy test will usually confirm a diagnosis, consisting of a blood test to check for the presence of IgE, or skin testing whereby small amounts of the suspected allergen is applied to the skin to check for a reaction. Another technique is the elimination diet, which involves totally removing specific food items from your diet for a period of time before slowly reintroducing them to establish which one triggers a reaction.

After this, many treatment options are available to get rid of or, at the very least, make your symptoms a bit more bearable:

Why do allergies develop suddenly during adulthood?

While the final verdict is still out on this one, there are many theories that attempt to explain why allergies can develop so suddenly as an adult:

Can adult-onset allergies be prevented or disappear on their own?

While you’ll never actually be able to prevent an allergy from manifesting, theoretically-speaking, it is possible that an allergy can disappear just as quickly as it appeared. While the more you’re exposed to an allergen, the more IgE antibodies your immune system produces, which causes a reaction; however, the opposite can also happen whereby the less you’re exposed to an allergen, the fewer antibodies that are produced. Now, this level may well drop below the threshold to not trigger a reaction, but testing that theory out in reality isn’t something that any doctor would recommend. What’s more, the severity of your initial reactions will also determine your likelihood of outgrowing them.

Allergies can happen to anyone, as a child, a young adult, or even as an old-age pensioner, they don’t discriminate. However, it’s never too late to treat an allergy, no matter how severe. Seeing your doctor is the first step towards determining the best course of treatment and gaining some much-needed relief from your symptoms.

All the facts you need to know about seasonal allergies

Dealing with asthma during flu season

How to help someone who is having an asthma attack

Dealing with asthma during the hay fever season

Are allergies increasing in the population?