What is bacterial vaginosis?

Bacterial vaginosis (BV) is a common condition that, in any given year, occurs in close to one-third of women aged 14 to 49 in the U.S. population. It actually is the #1 vaginal infection, even though it isn’t considered a sexually transmitted infection (STI). Fortunately, only ~15% of affected women develop symptoms. The remaining 85% of cases typically go undiagnosed because women usually don't know they have BV unless it’s revealed through testing (vaginal swabs). The prevalence of BV varies between different ethnic groups — for example, African American women are more likely to develop BV than other groups.

BV happens when there are too few lactobacilli in the vagina. This kind of bacteria produces lactic acid that prevents other harmful bacteria from entering and colonizing your vagina. In a healthy vagina, there’s usually a balance between the number of lactobacilli and intruder bacteria. When this natural balance is disturbed and intruder bacteria gain the upper hand, BV can develop. 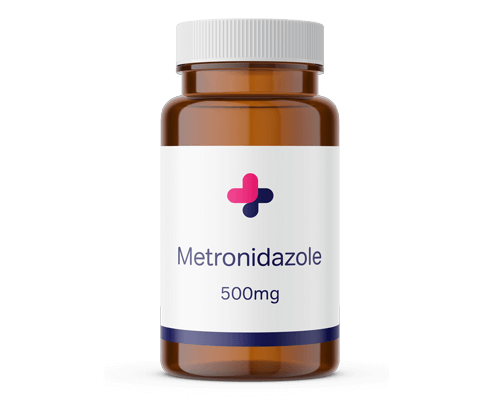 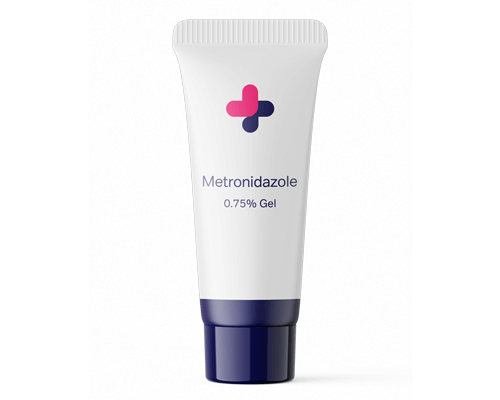 Usually, at first, the primary culprit is a bacteria called Gardnerella vaginalis. Gardnerella bacteria are fast to multiply and, when they overtake the lactobacilli in number, they create a coating (biofilm) along the vagina walls. This biofilm then, in turn, is populated by other bad bacteria. Once this excessive bacteria growth reaches a certain stage, symptoms can appear.

The typical symptoms include a white to greyish discharge (which is the bacterial biofilm) that coats the vagina walls and can have a strong fishy odor. Normally, there’s no irritation or pain, and also no visible redness of vaginal tissue. In rare cases, there can be a mild itching and slight burning sensation when urinating (much less severe than that of a UTI, though).

What are some common BV causes?

In fact, even though it’s such a common infection, doctors don’t yet fully understand what exactly triggers the bacterial imbalance that leads to BV. But there are several risk factors believed to raise the likelihood of getting BV.

Incorrect vaginal hygiene practices, such as douching, are one major risk factor. Douching or washing the vagina frequently with soaps disturb the natural bacterial balance and can reduce the presence of lactobacilli and other beneficial microbiota. This raises the risks of getting BV and also UTI. That’s why douching is strongly advised against by the U.S. Department of Health and Human Services. In fact, to keep your vagina clean and healthy, all it takes is regular daily washing with warm water.

Sexual activity also raises the risks of BV, since it brings your vagina in contact with plenty of outside bacteria. That’s why sexual hygiene is important, especially when you have a new partner you don’t know well enough yet. Make sure your partner washes his or her genitals prior to sex. Also, wash your vagina after every time you have sex. This lowers the risks of infections, even as it doesn’t completely protect you against catching bad bacteria. If your male partner is uncircumcised, make sure he frequently washes the areas under the foreskin, as they are the favored habit of BV trigger bacteria. Also, female sex partners can be just as infectious as men, especially when there’s vagina-to-vagina contact.

Hormonal changes, such as after menopause and during pregnancy, are also thought to be a minor risk factor for developing BV, although the underlying processes aren’t fully understood. About 20% of all pregnant women develop some degree of BV at some point.

Using intrauterine devices (IUDs) can also introduce and facilitate the growth of harmful bacteria in the vagina. More generally, any bacteria-contaminated object inserted into the vagina can upset the natural bacterial balance and trigger BV.

Should a BV be taken seriously?

Having ongoing BV raises the risks of transmitting viral infectious diseases, such as HIV, herpes and HPV. This is because the BV bacterial biofilm makes it easier for such viruses to gain a foothold inside the vagina. BV actually makes it six times more likely that HIV is transmitted from an HIV-positive man.

BV also is a risk factor for pelvic inflammatory disease. For pregnant women, it also increases the risks of premature birth or miscarriage.

Because of these risk factors, it’s recommended that you see a doctor if you notice BV symptoms. If you don’t have any symptoms, no check-up is required.

What BV treatments are there?

BV normally goes away within 4-8 days and your doctor may advise you to just wait it out. However, if there is a reason for immediate action, antibiotics are the medication of choice to speed up the recovery. Metronidazole (Zidoval tablets) or Clindamycin (Dalacin gel) are the most frequently prescribed antibiotics for this purpose. If the tablet or gel antibiotics don’t do the job, your doctor may prescribe an antibiotic treatment that’s directly inserted into the vagina.

During the treatment period, which lasts about seven days, avoid alcohol as well as sexual activity (or only with condoms). Your partner typically won’t need treatment, as BV isn’t considered an STI. But, if the BV keeps recurring several times in short order, it may be beneficial for your partner to get tested and treated as well.

Probiotics that contain lactobacilli occasionally are advertised online and by some doctors as BV prevention/treatment. However, while theoretically possible, the hard scientific evidence for this still isn’t sufficient. If you take such probiotics, it’s preferred to apply them directly to the vagina rather than taking them orally. For more information on the use of probiotics in BV prevention talk to your doctor.

How to tell if your vagina is healthy

Can probiotics help against BV, yeast infections or UTIs?

What are the symptoms of bacterial vaginosis (BV)?

What can you do about bacterial vaginosis odor?

Vaginal steaming is the last thing your vagina needs

How to stop recurrent BV infections