You’re confused: you got chicken pox when you were eight, so does that now mean you’re going to get herpes? You got a cold sore once, and people made fun of you for it. Does that mean you’re doomed for life to be infectious with an STD? Why are there two diseases both called herpes?  If you do have a cold sore, can you give someone herpes if you give them oral sex? All of these questions and more will be answered below. 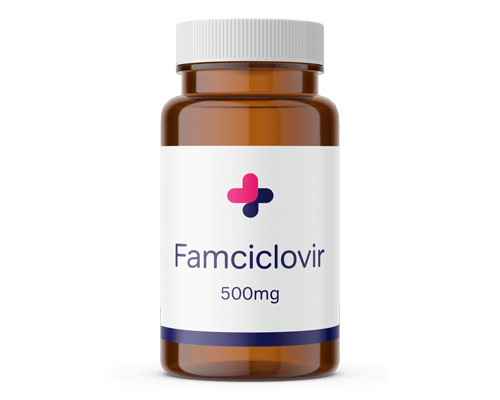 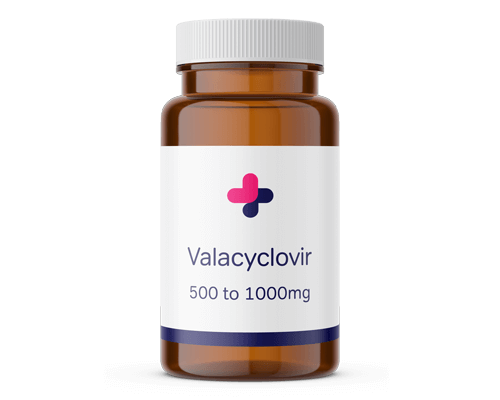 Valacyclovir from $16.00
View all treatments

How to be sexually active while you have herpes

First, you should tell your partner — honestly, directly, and early on. You should not conceal a herpes infection, because having sex would risk infecting them with an incurable disease. There is no cure for HSV-1 or HSV-2, but the symptoms can be treated during outbreaks or to reduce outbreaks.

If you’re going to have sex, do it carefully. You should use barrier methods such as condoms, femidoms, dental dams etc. Use of antivirals and condoms significantly reduce the chance of infection. However, if you can’t cover the ulcer with a condom, best not to have sex until the ulcer has healed, because there’s a good chance of contact infection. Herpes is most contagious immediately before and after a resurgence, as well as during one. You should be aware that you can infect someone with herpes even if you have no visible sores, this occurs during ‘shedding’ so there is always some risk of infection - that is why it is so important that you discuss your infection with your partner.

Equally, if you’ve got a cold sore, while it’s not a guaranteed chance to infect someone with herpes by giving them oral sex, it’s certainly possible. You ought to wait until it’s healed, and take antivirals.

An upside is that you won’t really feel too alone: 1 in 3 will develop shingles, and more than 1 in 2 Americans will have simplex at least once in their life. The good news is only a bit more than 1 in 10 Americans between the ages of 14 and 49 have genital herpes. This is great progress from a bit less than 1 in 5 Americans in that age bracket back in 1999. If you can call that an “upside”. Also, since we’re discussing zoster here as well, it’s probably important to mention that there are five other notable herpes pathogens, but you generally don’t have to worry about them.

If you got chickenpox as a child, yes, there’s a chance of you developing herpes, but not the kind you’re thinking of. It’s one of the confusing things about the STI and the disease that cause shingles both being part of the same family. If you have chickenpox, the likelihood is that it will come back later in life in the form of shingles, unless you’re vaccinated. The likelihood of you developing herpes simplex is dependent on who you are, but so long as you have sex with people who don’t have herpes, you won’t get it either.

Can you get genital herpes from kissing?

Can you get genital herpes from oral sex?

Is there a cure for genital herpes?

What is Valacyclovir used for?

How long after taking Valtrex are you contagious?

Famciclovir - how long does it take to work?

What is Famciclovir used for?

Does Valacyclovir stop the spread of genital herpes?

How to tell your partner about genital herpes?

Genital herpes during pregnancy — when is the newborn at risk?