Spotting and breakthrough bleeding can happen for many reasons

Spotting in between periods is a common issue

Hormone-based birth control pills, patches, or rings are used by many women of reproductive age not only to avoid unplanned pregnancies but also to regulate the menstrual cycle and stabilize the hormone balance. During the first six months of using a new birth control product, spotting is quite common, as your body still needs to adapt to changing hormone levels. Skipping or being late on a pill can also cause spotting. 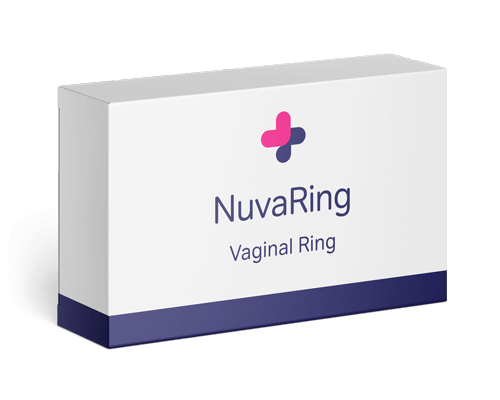 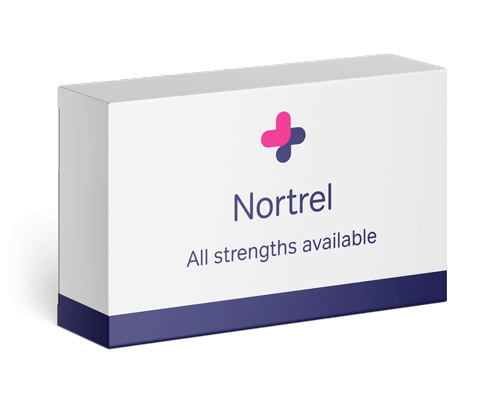 Nortrel from $46.00
View all treatments

Why does birth control cause spotting?

As your doctor probably told you and as is stated on the birth control pill packaging, these pills have to be taken every day at exactly or close to the same time. Irregular timing or missing a dose can trigger spotting and breakthrough bleeding and reduces your pregnancy protection. Skipping a couple of doses will wear down the pill’s protective effect, and ovulation may happen, which means you could become pregnant from unprotected sex. So, paying careful attention to your birth control schedule will reduce the odds of experiencing spotting.

However, during the first six months of using a new birth control pill, patch or ring, you may get breakthrough bleeding even if you make sure you always take the pills on time. The active ingredients of birth control pills are the hormones estrogen and progesterone. Their primary function is to prevent ovulation, but they also reduce the cervical mucus and make other changes that lower the likelihood of getting pregnant to nearly zero. One of the effects is the thinning of the uterus lining, which is why spotting and breakthrough bleeding can happen during the first few months.

If you are concerned about the spotting or if the bleeding becomes severe, it’s always a good idea to see your doctor to rule out any other issues that could be behind the bleeding. Otherwise, just wait and be patient. You’ll see that the breakthrough bleeding becomes less with each cycle and eventually goes away after 5-6 months. However, if it doesn’t stop after six months, it’s best to check with your gynecologist or doctor. There may be alternative birth control options that will work better for you.

When do I need to worry about breakthrough bleeding?

If you don’t use any hormone-based birth control but still experience breakthrough bleeding or spotting in between periods, there are several potential reasons to explain that. It’s important that you talk to a gynecologist or other healthcare professionals to investigate possible causes and rule out more serious issues. Below we list the most common causes behind spotting and breakthrough bleeding that aren’t birth control related:

Teenage girls tend to experience more breakthrough bleeding than adult women, especially for the first few years after they first start getting their periods. This is because it can take a few years for the menstrual cycle and hormone levels to mature.
Also, women in menopause are at a higher risk of getting breakthrough bleeding and irregular periods than younger women.

Breakthrough bleeding can also be caused by the fertilized egg’s implantation in the uterus wall. This is a one-off spotting. Some pregnant women will see repeated spotting during the early weeks of pregnancy, which can be — but doesn’t necessarily have to be — a sign of miscarriage. Therefore, pregnant women always are advised to see a doctor if they notice any spotting or bleeding.

Several STIs can trigger bleeding and spotting between periods. This includes gonorrhea and chlamydia, as they can infect and irritate the cervix, which then bleeds.

Fibroids and polyps in the uterus are common but generally benign skin growths, and they can cause bleeding between periods. They can even be found in women who already have finished the menopause. Doctors will surgically remove such fibroids and polyps.

When the endometrium grows and extends outside the uterus, that’s called endometriosis. There’s a range of symptoms of this disease, one of which is spotting. Many birth control pills actually can relieve endometriosis symptoms.

Endometrial Hyperplasia will cause the uterine lining to grow very thick, which can lead to tissue pressure and breakthrough bleeding. Endometrial hyperplasia typically is treated with hormone therapy and small surgeries.

This cancer is a rare condition, but women between ages 20 and 65 should be regularly screened for it (every 3-4 years). One of the signs of cervical cancer is bleeding between periods, particularly if it happens right after sexual intercourse.

In the vast majority of cases, breakthrough bleeding isn’t something you’ll need to worry about, regardless of whether you take birth control pills or not. However, when in doubt, it’s always good to get yourself checked by a doctor.