Here’s a quick guide to internal condoms, including their side effects and risks

How does an internal condom work?

As the name already implies, an internal condom is a safer sex and contraceptive device that works just like a regular condom but is applied internally inside the vagina. It sometimes also has been called an FC2 or “female condom,” and it’s an alternative to normal condoms for use on the penis. The internal condom is U.S. FDA approved and considered to be just as effective as a traditional condom. It can also be put inside the anus and thus help make anal sex safer. Internal condoms aren’t a particularly new idea — the old Greeks some 3,000 years ago used to make them out of goat bladder.

The internal condom is a great way for women to take control of contraception and protection against sexual transmitted diseases (STDs). The woman then no longer depends on trusting their male sex partners that they use quality condoms and apply it on the penis in the right way. 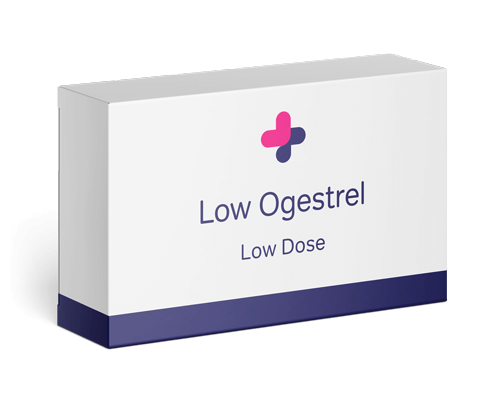 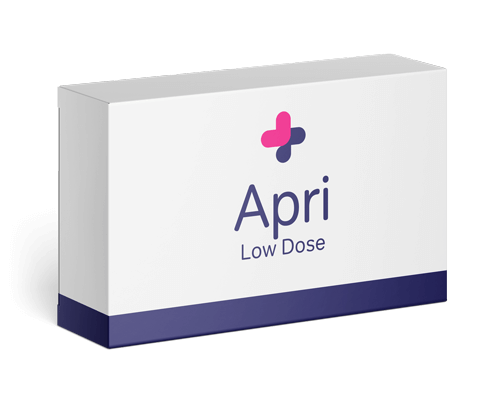 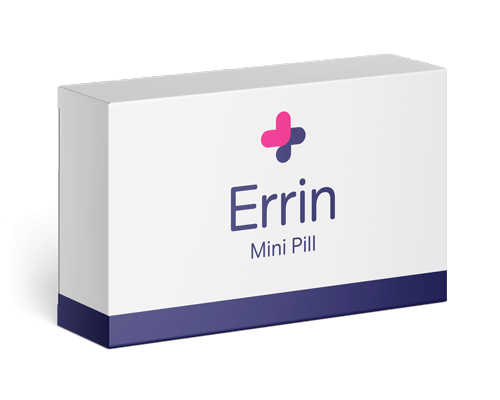 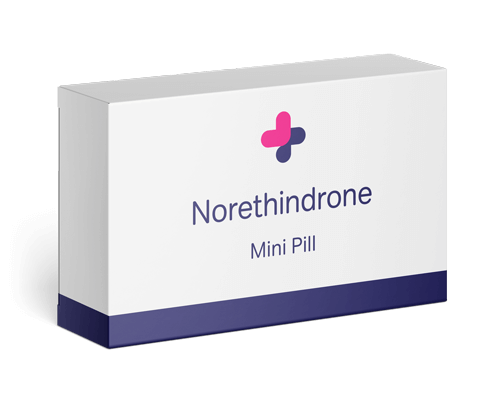 Norethindrone from $36.00
View all treatments

Moreover, whereas traditional condoms can only be put on when the man’s erection is ready and standing (which may result in it being put on in a hurry and improperly), internal condoms can be placed inside the vagina ahead of sexual intercourse. Actually, you can insert internal condoms as early as 8 hours prior to having sex. Initially, it’ll take some practice to insert the condom properly, but after a few times you’ll get the hang of it.

Anecdotal evidence from many women who’ve used internal condoms also suggests that the condom helps stimulating the clitoris more than it’d be the case with a traditional condom.

Internal condoms only come in one-fits-all size, but that sizing works perfectly well for 99% of sexual encounters. An external ring helps prevent the condom from being pushed inside the vagina.

What are the side effects and risks of internal condoms?

There really aren’t any major side effects to using internal condoms. Of course, they can cause minor discomfort during the insertion or when taking it out. They may also in rare cases irritate your skin, causing itchiness or rashes. However, such effects are not common.

Just like any traditional condom, internal condoms aren’t immune to technical accidents. They can rupture during use, spilling semen into the vagina just in the same way as a normal broken condom would. Another possible (albeit not that common) accident can be that the man’s penis slips outside the internal condom and subsequently pushes the condom aside. It’s important that you insert the internal condom properly prior to sex and make sure it fits right. This shouldn’t be done in a hurry.

Another similar and rare risk is that the penis pushes the internal condom deeper inside the vagina or anus, making it difficult to remove later on. This will require an abnormally long penis and powerful thrust, though. Because in order to slip deeper inside the vagina, you’d have to push in the external ring with it. That would require some force.

One last word of advice: don’t ever use internal condoms and traditional condoms at the same time. Not only is it overkill, but the two condoms would stick or rub together, making it likely that at least one of them breaks. Few people would deliberately use two condoms, but sometimes in the heat of the moment a woman may forget that she already has an internal condom inserted.