The degree of the breakthrough bleeding can range from light discharge to bleeding which resembeles normal menstruation. 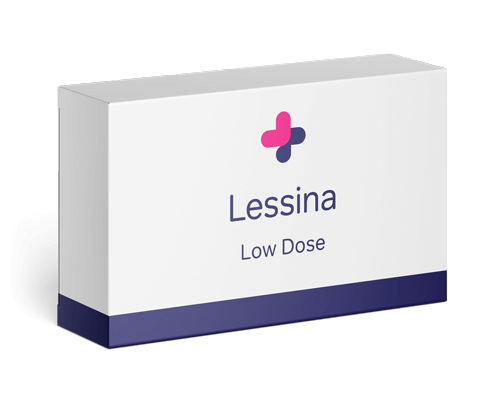 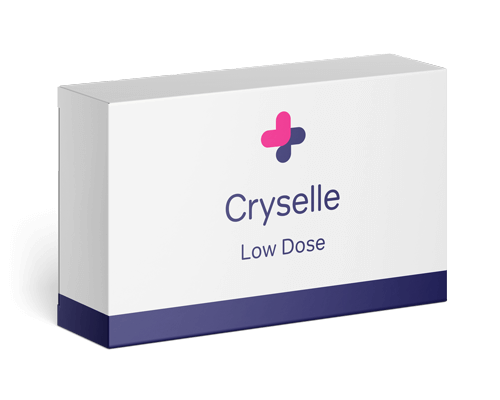 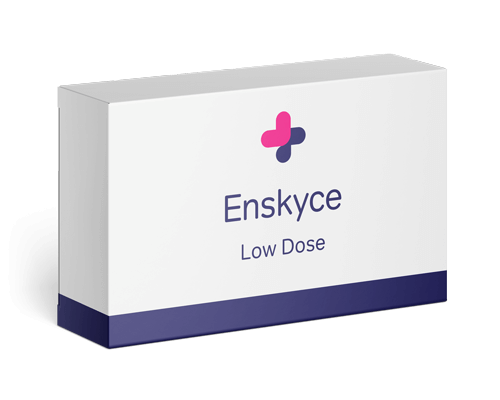 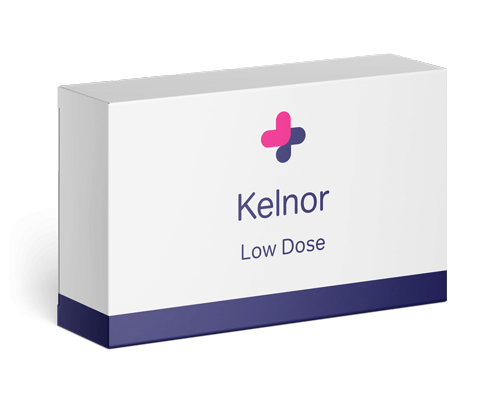 Kelnor from $59.00
View all treatments

How can I stop breakthrough bleeding?

There is really nothing you can do but wait patiently for your body to acclimate to the treatment, and for the bleeding to stop in its own.  Keep on taking the birth control as prescribed, and breakthrough bleeding will usually resolve in 2-3 cycles.  If the bleeiding does persist longer, it should at least become less pronounced over time.

If breakthrough bleeding persists for more than 2-3 cycles, or becomes more intense, it’s recommended that you see your doctor to evaluate for other causes.

If bleeding is heavy — such as filling one pad or tampon per hour for consecutive hours - or if bleeding is accompanied by lightheadedness or shotness of breath, you should seek medical help right away.

You should bear in mind that some medications can interact with hormonal birth control and increase the risk of bleeding. Therefore, it’s important to tell your doctor about any new medications you are taking. Conversely, when a doctor prescribes new medications for you, you should ask whether they’ll interfere with your birth control.

Does skipping periods cause breakthrough bleeding?

When taking an extnded cyle pill, or when trying to skp your period, tt is a good idea to allow for a period every 2 to 3 months, either by stopping the pills, or by using inactive pills. Such a break, which can last 4-7 days, will reduce the chances of getting breakthrough bleeding when you are on active pills.

Missed or late pills are another common reason for breakthrough bleeding.

Missed or late pills can also cause breakthrough bleeding, which is why it’s important to adhere to the prescribed schedule.  Taking ithe medication at the same time esch day will make missing a dose less likely.  This can in turn prevent breahthrouhgh bleeding and ensure optimal protection against pregnancy.  You can remind yourself to take the pill by setting an alarm on your phone, or combining pill taking with a daily ritual, such as tooth brushing.

Yes, taking progestin-only pills instead of combined pills makes it slightly more likely that you get irregular spotting and bleeding during the first three to six months.  However, you’ll notice a gradual improvement, and after six months, the breakthrough bleeding will have disappeared entirely. If you still experience bleeding beyond the sixth month of using progestin-only pills, there may be some other cause. It is recommended that you consult your gynecologist or general doctor.