You know what condoms are, but never heard of femidoms? We’ve got you covered.

When it comes to birth control, the available options can seem endless and confusing at times. There’s the contraceptive pill, the patch, the intrauterine device, diaphragms, condoms, and femidoms. Wait! What are femidoms and how do they work?

What are female condoms?

A femidom is a female condom. It’s a latex sheet worn inside the vagina to prevent semen from reaching the uterus. Femidoms hit the market in the 1990s as an alternative to traditional condoms. The female condom is effective 95% of the time when worn correctly and prevents sexually transmitted diseases when inserted vaginally or anally. They are larger than male condoms which may feel more comfortable for both partners. 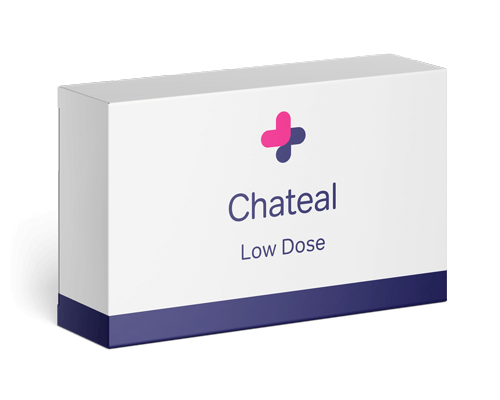 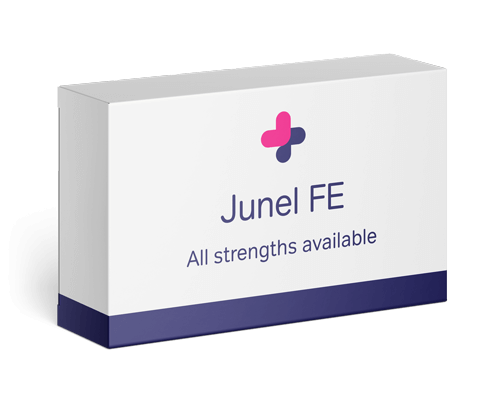 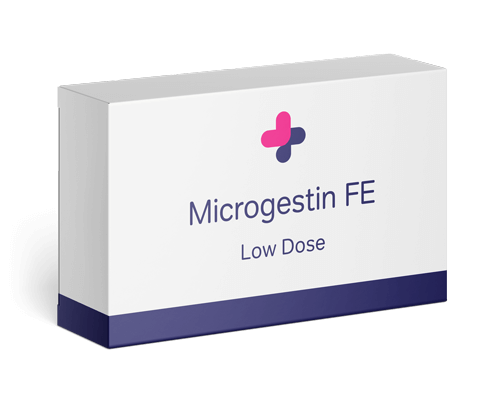 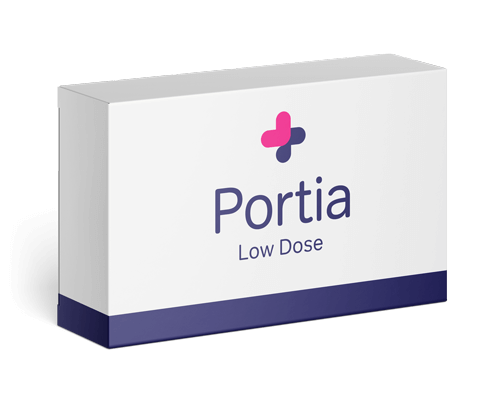 Portia from $58.00
View all treatments

How do female condoms work?

Female condoms act as barriers inside the vagina to block sperm and prevent unwanted pregnancy. Insertion of a femidom is similar to inserting a tampon.

Roughly two-thirds of women in a survey on female condoms said they preferred it over the male condom because it increased sexual pleasure. That’s because the rings on both ends of the femidom may heighten sexual sensation.

The female condom is 95% effective in preventing pregnancies if used correctly. Studies among US users found that accidental pregnancies were as low as 2.6% when using the femidom. Therefore, it compares favorably to other types of contraception.

There are a few things you can do to ensure its effectiveness:

Where can you buy the female condom?

Female condoms aren’t as readily available as their male counterparts, but many online pharmacies and drug stores do offer them. Costs range from $2.50 to $5 for one condom. Make sure you purchase certified female condoms (those carrying a trademark).

There aren’t any reported side effects when using femidoms, but users who are sensitive or allergic to latex or silicone should avoid using condoms.

It is not advised to combine a female condom with a male condom as that may lead to rips and tears of the condoms. Using two condoms also doesn’t make their contraceptive action any more effective.

Pros and cons of female condoms

Female condoms can actually be inserted up to two hours before sex, which may be preferable for some partners because compared to the male condom it won’t interrupt sex. Just like male condoms, femidoms prevent sexually transmitted diseases and HIV.

Women can also urinate whilst leaving the condom inserted since it’s not in the way of the urinary tract. There are no serious side effects and the condoms are just as effective as other contraceptive methods if used correctly.

However, some couples find that insertion of the condom can interrupt sex. The condoms can easily split because they’re made from soft material. And femidoms are harder to find than traditional condoms.