A step-by-step guide to properly using an internal condom

What’s an internal condom and how does it compare to traditional condoms?

An internal condoms looks and feels like a traditional condom, but it’s a bit larger than the latter. This is because, rather than being pulled over the man’s penis, an internal condom (also known as female condom or FC2) is placed inside the woman’s vagina or inside the anus (applicable to both women and men in this case). There’s an external ring at the open end of the condom that prevents it from slipping inside the vagina or anus during sex.

Although some people say that internal condoms sometimes aren’t fitted tight enough, it’s a good alternative to traditional condoms and, as several studies have shown, it’s about as effective at preventing sexual transmitted diseases (STDs) and pregnancies as traditional condoms. This is also why the U.S. FDA approved its use as a contraceptive and STD protection tool. 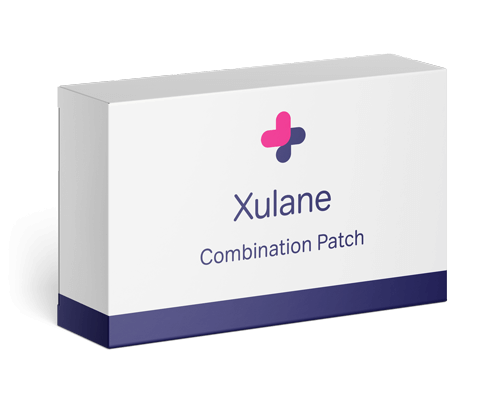 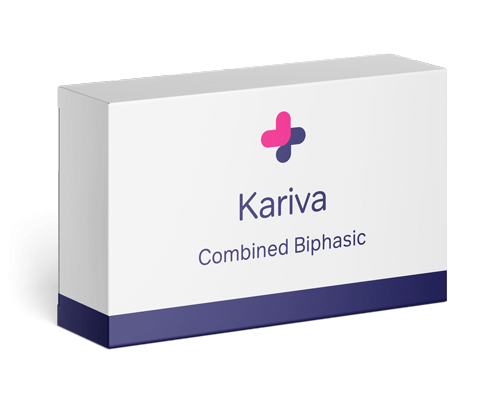 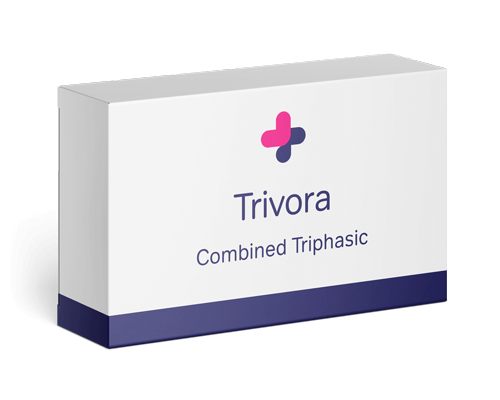 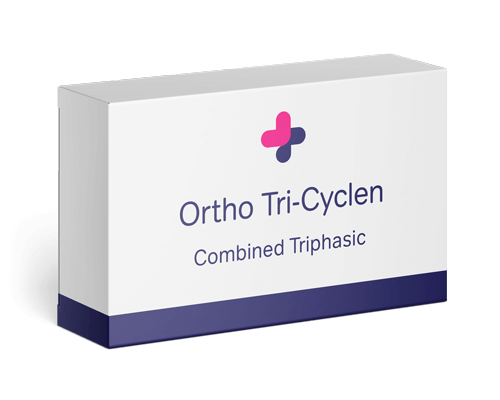 Ortho Tri-Cyclen from $185.00
View all treatments

The good thing about internal condoms is that it gives women more control over safer sex. One big benefit of internal condoms is that they can be inserted into the vagina several hours ahead of having sex. In contrast, when using a traditional condom, you have to first wait for your partner to get an erect penis. Putting on the condom then — opening the wrapping, taking it out, fitting it — may dampen the flow of the moment. With an internal condom you are well prepared.  In internet forums, some women also claim that an internal condom stimulates the clitoris in a nice way, although whether there’s such an effect probably differs from person to person.

Internal condoms are sold as one size fits all, which is indeed the case, even though for some a few women the fit may feel a bit too loose, which can cause rustling sounds during sex. The condoms already are pre-lubricated but you can use additional lubricants to reduce the noise, if there is any.

How to insert an internal condom?

It’s a fairly simple process, but does take some practice at first. Therefore, for the first few times of usage, you may want to insert the condoms before you start having sex. After a couple of such trial runs, you’ll know how to do it quickly. Here’s how you do it:

That’s really all there is to using an internal condom.

Are there any safety concerns with using internal condoms?

No, internal condoms are just as safe as traditional condoms, but there’s a low risk of technical accidents that’s good to be aware of.

Any condom can rupture during sex, and internal condoms are no exception here. Moreover, just like the penis can slip out of traditional condoms, it’s possible to slip out of the internal condom. But such accidents rarely happen: research shows that condom breakage only occurs in 2-4% of vaginal sex events and slippage is rarer yet with a 1% occurrence rate. So, there’s no need to be overly concerned that a condom will break, just don’t play it too rough and only use quality condoms by reputable manufacturers.

Don’t use internal condoms together with traditional condoms simultaneously. It’s not necessary and actually increases the risks of condom breakage, because the two condoms may stick together or rub against each other, which may rupture one or both of them.