Erectile dysfunction (ED) has been troubling men since ancient times

First evidence of ED is about as old as the written word. As soon as humans learned how to write, there were men who complained about or feared ED. Descriptions of ED and attempts at curing the condition can be found in tombs of Egyptian pharaohs, Greek plays, Roman bathroom graffiti at Pompeii, and even in the Old Testament. Erectile difficulties are an age-old problem, which today affects some 50% of men aged 40 and older, in varying degrees of severity.

In the old days, people would wear magic talismans, eat or drink aphrodisiacs (often made from the genitalia or semen of animals), apply herbal wraps to their testicles, or make sacrifices to the gods. Things became only slightly more scientific in the late 1800s when doctors realized that testosterone might play a role. This led to ape-to-human testicle transplantations and other curious (but useless and even dangerous) experiments. 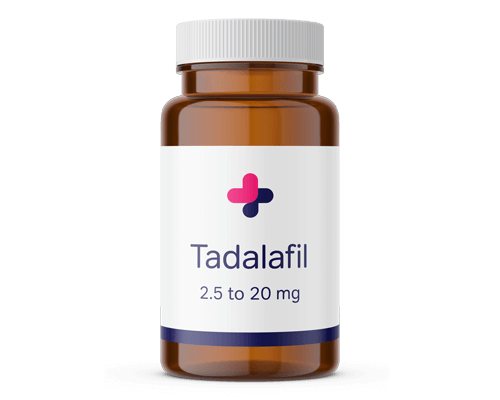 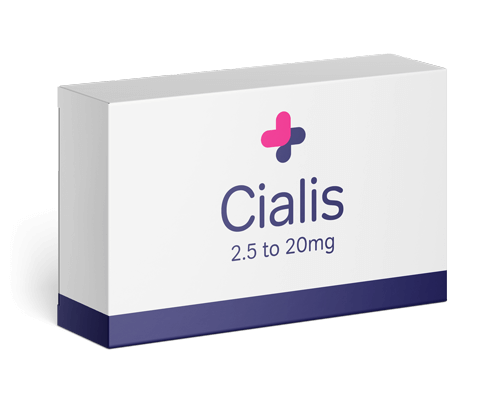 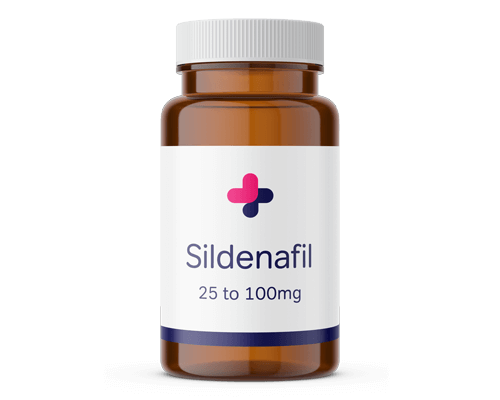 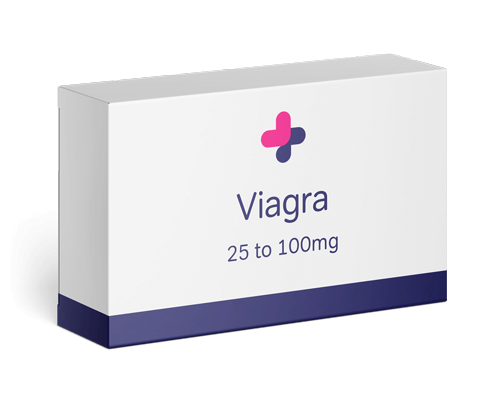 After several millennia of futile trying, a cure at last: Viagra!

But the real breakthrough for tackling ED only came in 1998, when pharma-maker Pfizer received U.S. FDA approval to sell sildenafil as an ED treatment, marketing it under (its now iconic) name: Viagra. Pfizer had started research on sildenafil in the late 1980s and was hoping to develop a new treatment for controlling high blood pressure. Clinical trials didn’t deliver the desired effect on blood pressure, but researchers quickly noticed an unusual side effect. Male trial participants would frequently get lasting, multi-hour erections. Many participants would be so embarrassed about it, they’d turn and lie on their stomach whenever researchers came in to check on them.

The new drug didn’t hold any promise of hypertension treatment, but Pfizer quickly realized it could monetize on sildenafil’s side effect. All the testing and trials then switched to assessing sildenafil’s application as ED treatment.

All the drug does is to boost the blood supply to the penis, but this is what it takes to give you a nice firm erection. Of course, especially if you are past your 30s, an erection just doesn’t come out of the blue but requires some form of sexual arousal. Viagra on its own doesn’t increase your sexual appetite. That has to come from somewhere else, like foreplay or another intimate moment with your partner.

Given that ~50% of men will have erectile issues at some point in their lives, sildenafil was an immediate hit. Hardly ever has there been a larger or more eager customer base for a new product. Viagra also found prominent spokesmen in doctors and celebrities. Bob Dole, the former presidential candidate, even was hired by Pfizer for an ad campaign, since he had ED issues himself due to prostate cancer. The little blue pill and the media attention that it got made people more open and accepting to talk about ED and accept it as a serious medical condition that shouldn't have any stigmas attached to it.

Initially, Viagra was still patent-protected and cost ~$70 per pill, making it sort of a serious investment. You have to take the pill 30 to 60 minutes before having intercourse in order for its effect to fully build up. You had to make sure that there’d really be sex happening for you after those 60 minutes were up or it would be a mighty waste of $70. This high price (on a per-gram basis much more expensive even than cocaine) led to a global surge in fake, counterfeit and diluted Viagra and it made the drug one of the most widely online traded goods in the early days of internet commerce.

Nowadays there are a lot of choices to treat ED

Fortunately, Pfizer’s patent now has expired and sildenafil is available generically for $2-3 per pill. There now also are competitor products from the same class of pharmaceutical chemicals that function in similar ways and to the same erection supporting effect.

In the U.S. market, these include the three prescription drugs adalafil (Cialis, avanafil (Stendra), and vardenafil (Levitra). There are minor differences in regard to side effects, duration, and effectiveness, so when considering medication for treating ED discuss all these options with your doctor. Insurance coverage limits and costs may also have an influence on your choice.

Even though today sildenafil and other options are available at relatively affordable costs, there still is a booming internet market for fake Viagra, which tries to underbid real Viagra prices and is sold without prescription, which is illegal. Pfizer even runs a lab for testing counterfeit drugs and in a 2016 survey they discovered fake Viagra products in 111 countries.